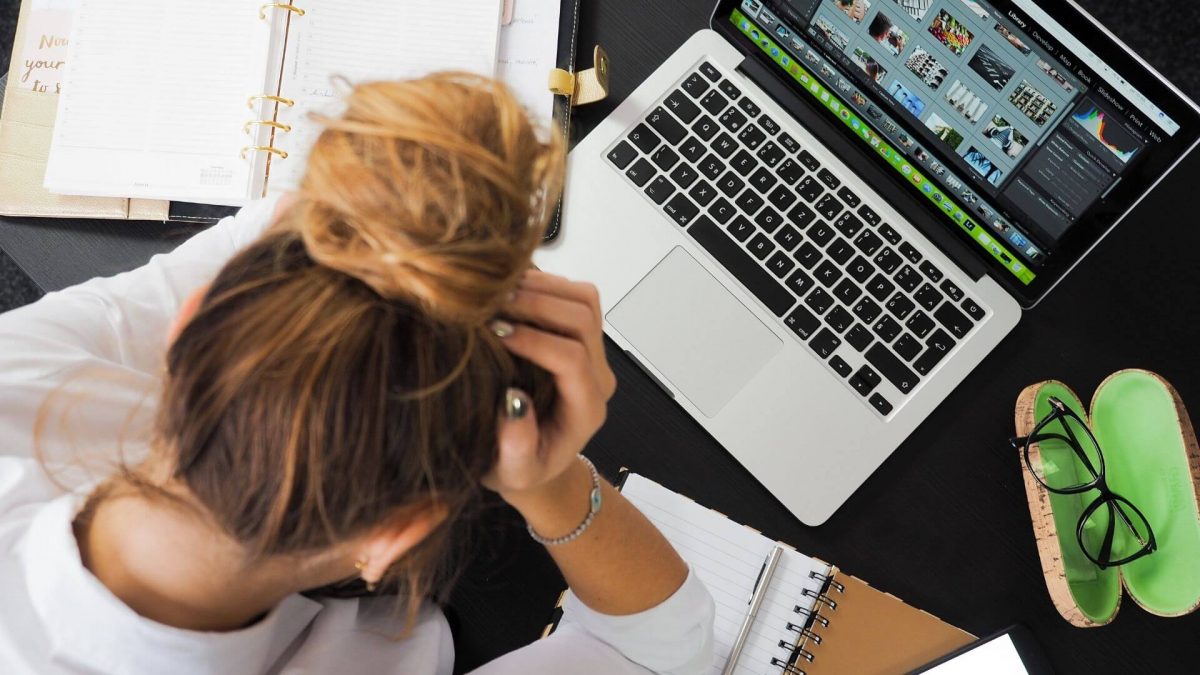 Anxiety, anger, and stress are a normal part of the human experience. But if you find yourself unable to tolerate even the smallest amount of stress without feeling lots of anxiety and anger, you may have a little-known stress disorder known as Pyrrole disorder.

What is Pyrrole Disorder?

Pyrrole disorder (also called Pyroluria) occurs when a biochemical abnormality results in the overproduction of pyrrole molecules. Pyrrole molecules are excreted continuously in the urine and are normal by-products of hemoglobin synthesis and other bodily processes. For the average healthy person, this is not a problem. However, for someone with Pyrrole disorder, nutrient deficiencies occur because these molecules have an affinity for zinc and vitamin B6, causing them to latch onto and excrete them in the urine before the body can adequately absorb them, leading to severe oxidative stress.

Zinc and vitamin B6 are critical for neurotransmitter balance (serotonin, dopamine, norepinephrine), regulating hormones, a healthy immune system, and maintaining intellectual function, mood, and memory to name a few. Oxidative stress occurs when there’s an imbalance between free radical activity and antioxidant activity in your body. When functioning properly, free radicals can help fight off pathogens.

A mood and stress disorder, Pyroluria can be acquired but is often genetically inherited. I almost always see it when there is a long line of family alcoholism, depression, and anxiety, coupled with anger and rage. Northern European people groups most affected by Pyrrole disorder are the Irish, Welsh, English, and Scandinavian/Nordic peoples with light features, such as blonde or red hair and blue or green eyes.

Irish drinking and fiery redhead jokes all have their roots in pyroluria. However, contrary to popular belief, it can be seen in anyone of any age. Symptoms are typically most evident in toddlers (who present with the “terrible twos”) and teenagers with anger, rage and temper control problems who have not yet learned how to cope with the resulting behaviors this disorder creates.

The acquired form of Pyrrole disorder occurs during times of acute stress, illness, injury, and trauma because the body rapidly depletes zinc, vitamin B6, and other vital nutrients during these periods.

11 Signs You Have Pyrrole Disorder

In addition to the aforementioned anxiety, anger and inability to tolerate even mild forms of stress, pyroluric individuals also exhibit many of these symptoms (please note you don’t need all of them to have Pyrrole disorder):

Diet and nutrients are key for the pyroluric individual and must contain ample zinc and B6-rich proteins for calming anxiety and to balance blood sugar, as well as high-quality omega 6 fatty acids. It’s important to note that individuals with Pyrrole disorder should stay away from fish oils.

Healing leaky gut and malabsorption is also a factor in Pyrrole disorder and is an important part of the healing process.

Pyrrole disorder is diagnosed by finding elevated kryptopyrroles (Kp) in urine. Keep in mind most doctors have never heard of this disorder and won’t test for it.

Chemical analysis for Kp is difficult due to the tendency for Kp to decompose if the sample is not kept frozen and away from light. Correctly interpreting Kp results is dependent not only on proper collection technique but also on individual and familial history, as well as current symptoms.

I break down the science of Pyrrole disorder, along with delicious recipes, food lists, and meal plans in my Healing Guide for Pyrrole Disorder. You get it along with all my biotype cookbooks and other freebies in addition to monthly webinars in my Eat for Life Academy.

If you have a loved one who is struggling with anxiety or any of the above symptoms and disorders then be HOPE for them by sharing this post! Pyrrole disorder can be safely corrected with dietary and nutrient therapy. The entire month of November I’m focusing on Pyrrole disorder, stress, and the crazy holiday season. I’d love to support you in learning how to eat for life, correct any imbalances and be free!

Ready to start the healing process?
Book a complimentary consultation with me.