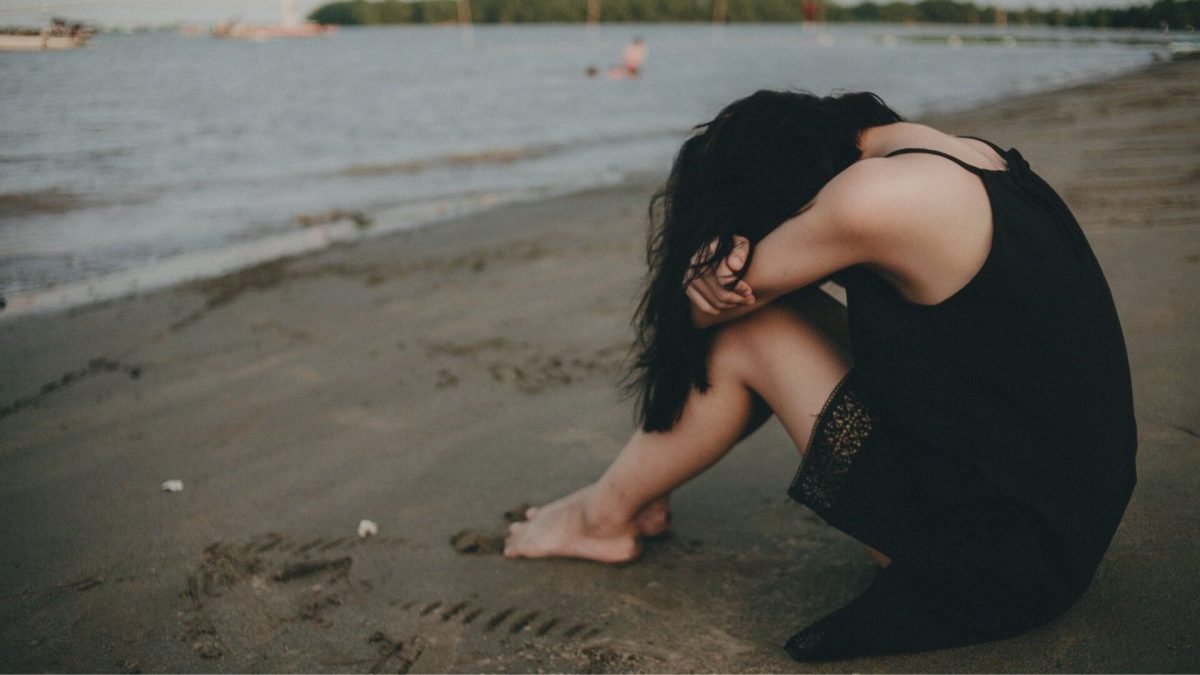 Are you interested in learning about natural remedies for depression? True Story: I was eight years old the first time I was put on Prozac.

I had been struggling with severe depression for quite some time (and a suicide attempt), so my doctor told my parents this was the best course of treatment for me.

Initially, I felt better, but the side-effects were more than I could bear so I stopped taking it.

I would try Prozac and other antidepressant medications such as Zoloft and Wellbutrin at different periods of time over the next 20 years. They all left me feeling fatigued, anxious, nauseated, and drowsy. I also gained quite a bit of weight that would not come off despite a healthy diet, calorie counting, and exercise.

Other disturbing side-effects I endured included vertigo and dizziness, insomnia, and constipation. I also had constant dry mouth.

The doctors told me these side-effects would eventually go away but for me, they never did. When Zoloft created considerable insomnia, the doctor that prescribed it casually said “no problem, I’ll just prescribe you a sleep aid.” I was so angry I hung up the phone on her. I knew this was not right and not a healthy way to live, but at the time, I was unaware of natural remedies for depression and the powerful role dietary and nutrient therapy play in healing the brain and body.

As I shared in my story, I also tried many alternative therapies including St. John’s Wort, 5HTP, and everything in between (not to mention all the crazy diets I went on). In total, I spent well over $100,000 in an effort to find out why my brain was so broken.

Nothing seemed to help or it brought only temporary relief, or even worse, sent me into deeper depths of despair. I would continue to suffer for several more years. My lifelong battle with severe depression and suicidal ideation finally came to an end when lab testing confirmed the root causes of my suffering came from two little known genetically inherited conditions: copper toxicity and undermethylation.

In truth, many things can cause depression: inflammation in the GI tract (often caused by yeast and bacterial overgrowth), food sensitivities, zinc deficiency, blood sugar dysregulation, thyroid imbalances, a little know condition called Pyrrole disorder, and even a calcium deficiency can cause considerable depression.

I specialize in looking at genetic and epigenetic causes of depression, then incorporate natural remedies from food and therapeutic doses of nutrients for healing.

Want to learn more about natural remedies for depression?
Book a complimentary consultation with me.