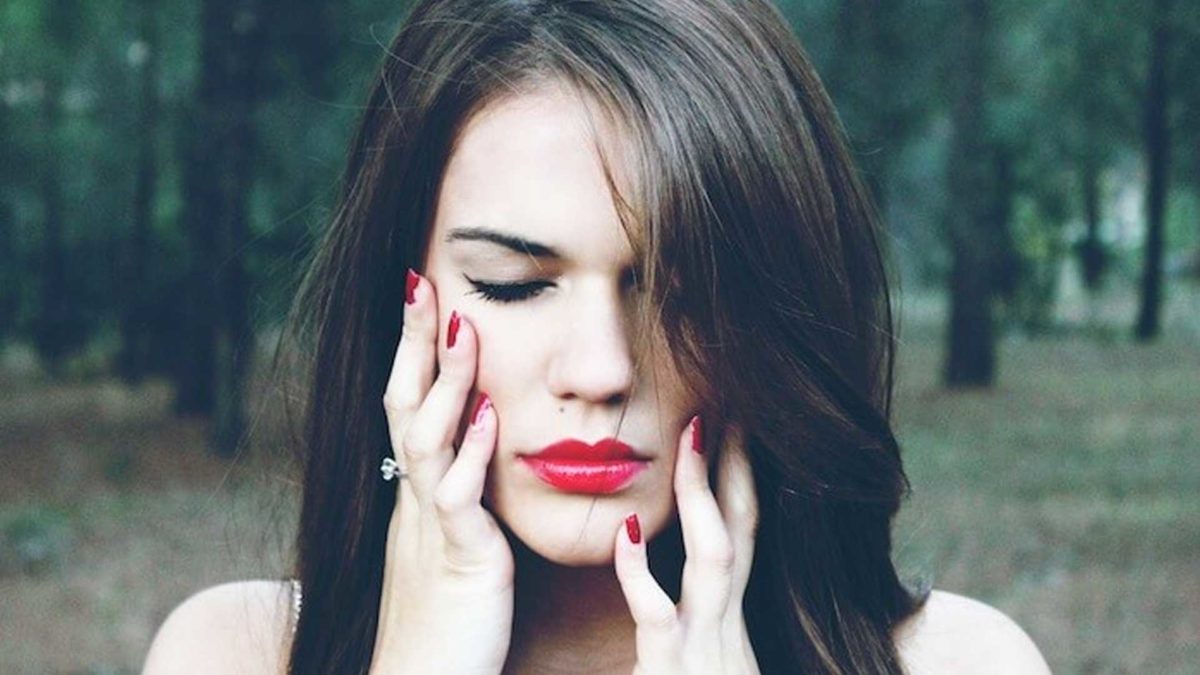 According to the Asthma and Allergy Foundation, an estimated 50 million American’s suffer from all types of allergies, and it’s the 5th leading chronic disease in the U.S.

But what if I told you there’s more to histamine than just allergies, asthma, and hives?

Histamine is a physiologically active amine that is found in plant and animal tissue and released from mast cells as part of an allergic reaction in humans. It stimulates gastric secretion, causes dilation of capillaries, constriction of bronchial smooth muscle, decreased blood pressure, and also functions as a neurotransmitter.1

As a neurotransmitter, histamine influences mood, appetite, sleep and thought.

We now know there’s a biochemical reason we read our emails 12 times in a row and get really irritated when the Christmas tree leans over a 16th of an inch.

When histamine is too low (called overmethylation), there is a tendency for high anxiety, panic disorder, depression, and food and chemical sensitivities.

Like gluten intolerance, merely staying away from high histamine foods does not address the underlying problem. In both scenarios, there is an imbalance of Metallothionine (MT), which are cysteine-rich proteins with powerful antioxidant capabilities. MT proteins also perform a wide variety of vital functions including but not limited to:

This explains why I struggled for so many years with disordered eating and depression. With a blood histamine level of 130 (the functional range is 40-70), my biochemistry wouldn’t let me move forward until properly corrected.

Disordered eating typically has an undermethylated profile, and simple blood tests are all that’s required to determine methylation status.

If you know of someone who struggles with addiction or depression, please share this post. If you struggle, please share your experience in the comments below. It is through sharing your story that we create community, eliminate guilt and shame, and bring about healing.