The connection between the brain and the gut is profound.

Your gut microbiome is a highly intelligent ecosystem of organisms. Bacteria tend to dominate this ecosystem, but you’ve also got viruses, fungi, and protozoan, among other organisms that exist there. Your microbiome is defined as all of these organisms, including their genetic elements.

When the bi-directional connection between the brain and the gut (also called the gut-brain axis) is underdeveloped, and/or the ecosystem becomes imbalanced, we often see anxiety, depression, violent behavior, autoimmunity, ADHD, eating disorders, autism, and a lot of other conditions I work with in my clinic.

There are actually a few reasons the gut is called the second brain. First, a lot of metabolic and neurotransmitter byproducts such as serotonin, dopamine, and GABA are produced in the gut that affect the brain in a very significant way. The second reason is that the enteric nervous system, which is a neurological system, lines the entire digestive track.

The vagus nerve functions in a wide variety of ways including communication between the brain and the gut, digestive tract, respiration, and heart rate functioning, speech and taste sensation, as well as fear management (fight, flight, freeze), among other functions.

If there is dysfunction of the development of the neuronal tissue itself, meaning there is not proper signaling back and forth between the gut and the brain, the effects can be profound from behavioral disorders, to memory and response time issues, as well as challenges with appetite, mood, and sleep.

However, most of the time what goes wrong is the wrong type of microbes start inhabiting the gut at high levels, therefore impacting the brain significantly. For example, if opportunistic and pathogenic microbes are allowed to proliferate, they will produce neurotransmitters in the gut that go to the brain that can cause you to have high anxiety, which can then lead to a panic disorder.

In my adolescent clients, this manifests as anxiety through tantrums, hyperactivity, and extreme meltdowns over the slightest little occurrence. Often these episodes occur after consumption of sugary processed foods loaded with gluten, dairy byproducts, and lots of chemical flavorings engineered in a lab designed to stimulate opioid receptors (thus creating a “high”) in the brain. These foods are triggers because they feed the “bad” microbes into producing the aforementioned byproducts that are inflammatory to the brain (and body, as we often see in autoimmune disorders such as Hashimoto’s thyroiditis).

As adults, we have learned over time how to navigate the world by suppressing our anxiety. Unfortunately, this causes us to socially isolate, binge on food and alcohol, and live in fear, afraid to reach out for help. I spent most of my life this way so I have an intimate understanding here.

I am often asked how did I get a leaky gut or why do I have SIBO (small intestinal bacterial overgrowth) or yeast overgrowth? The answer is simple, yet layered: genetics is one piece (including biochemical imbalances from mom and dad), epigenetics (how your genes interact with your environment) yet another. When you layer in stress from work and relationships, heavy antibiotics in childhood on top of a standard American diet (or very restrictive dieting), a shift in the microbial terrain occurs creating permeability issues to the gut barrier.

You have a magnificent intelligence that resides in your gut. Gut reconditioning, nutrient and dietary therapy, as well as lifestyle modifications are powerful in their ability to heal the gut, creating health and happiness in your life. 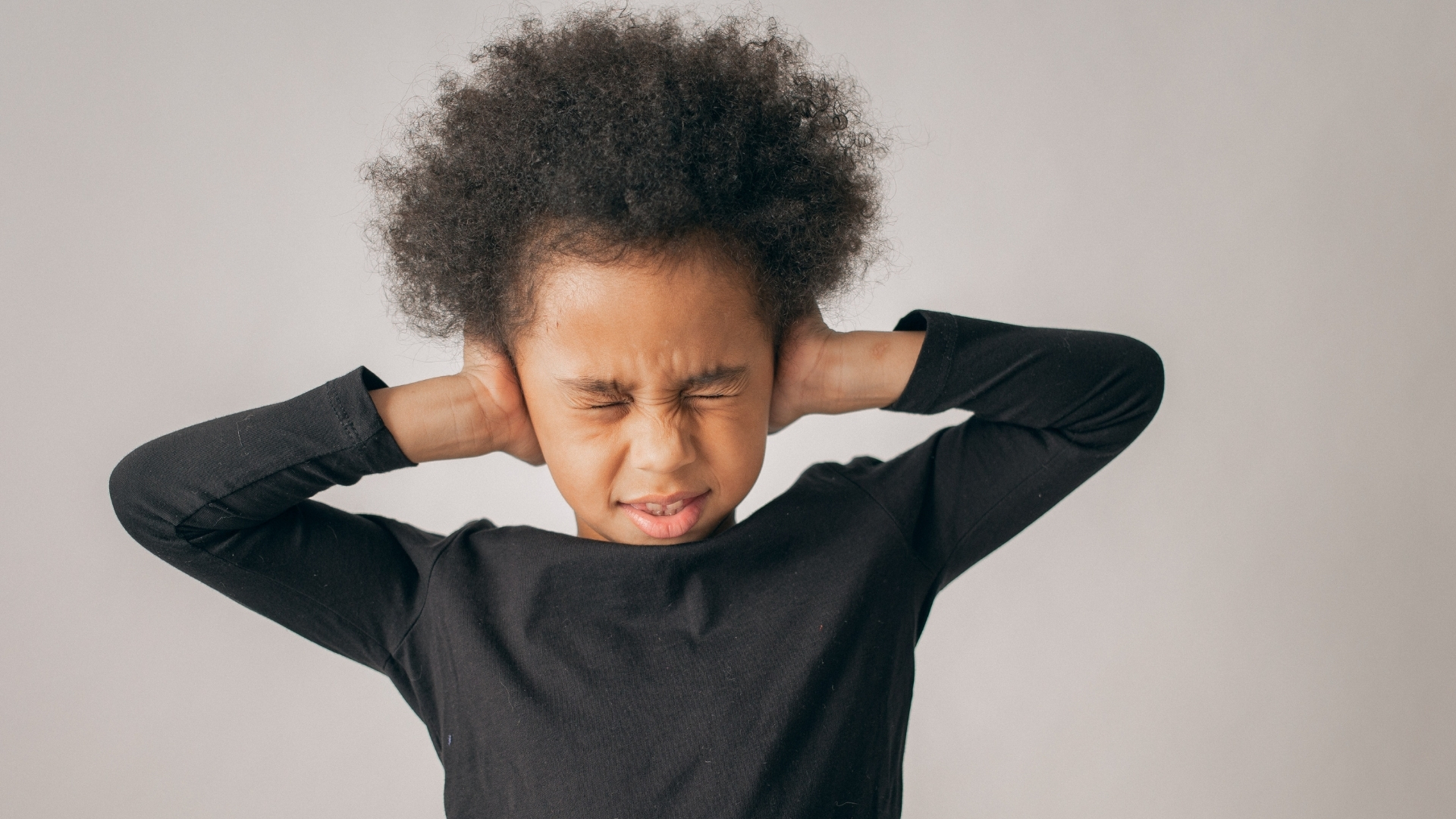 Can gut inflammation cause anxiety? Can the health of your gut microbiome really impact you on such a profound level?...
Continue Reading › 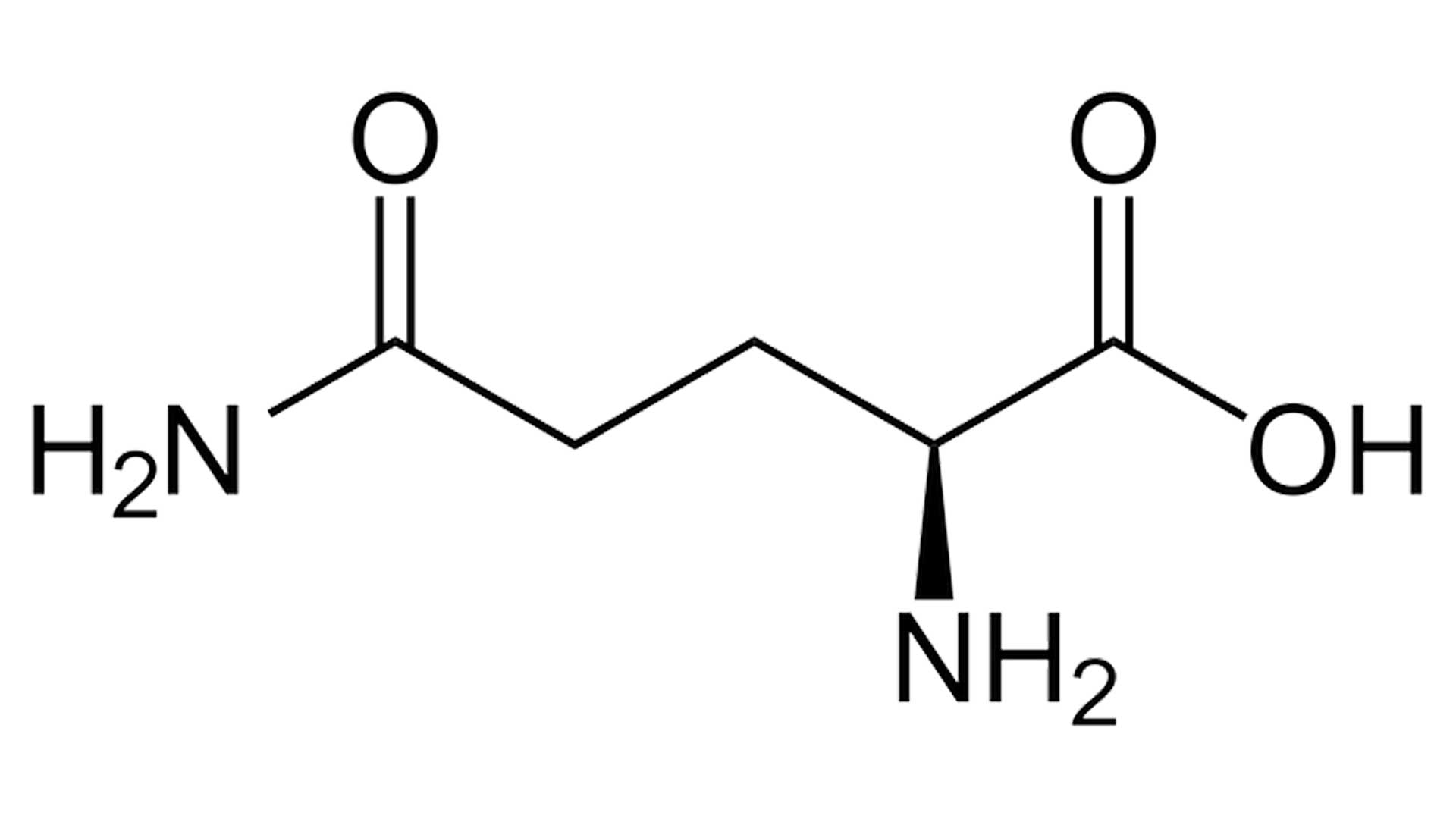 Glutamine Versus Glutamate: Nutrients and Safety

In today’s post, I explain what glutamine is, its effect on the brain and body, and why it’s not a safe nutrient ...
Continue Reading › 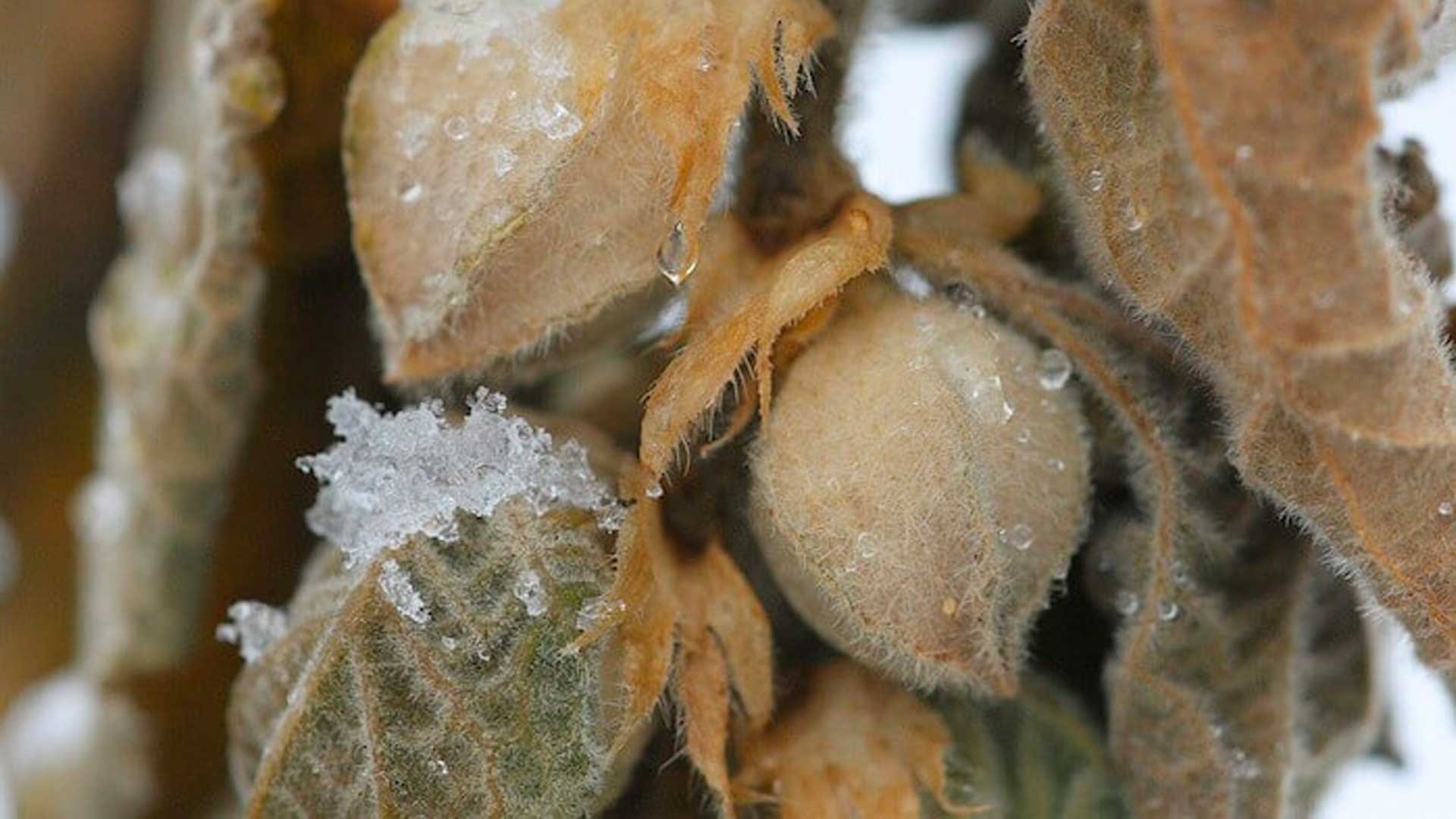 Ashwagandha is a powerful herb. In this week’s post, I share the hidden dangers of this adaptogenic herb. What is As...
Continue Reading › 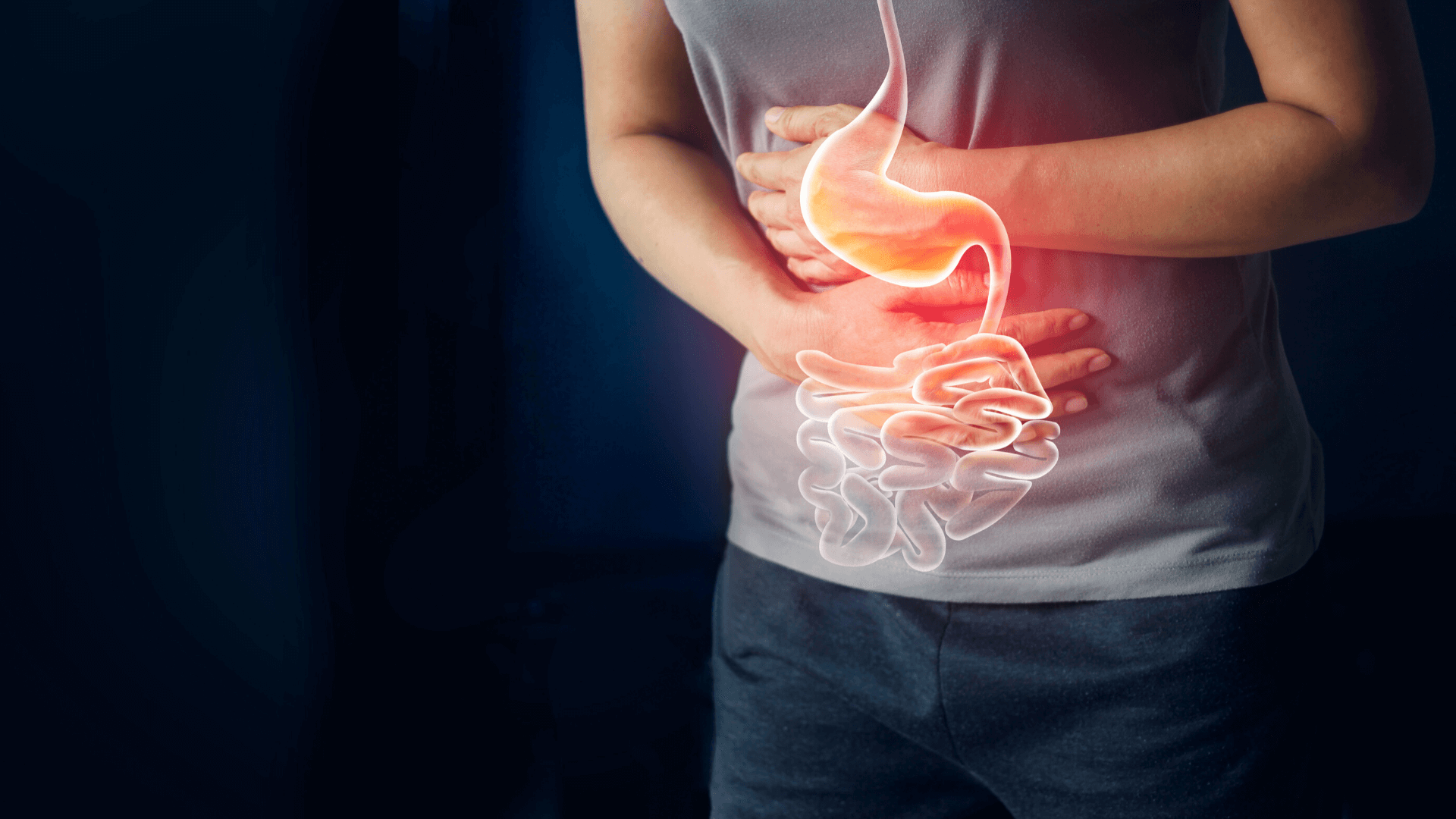 If you think you may suffer from histamine intolerance or Mast Cell Activation Syndrome (MCAS), then this post is for...
Continue Reading › 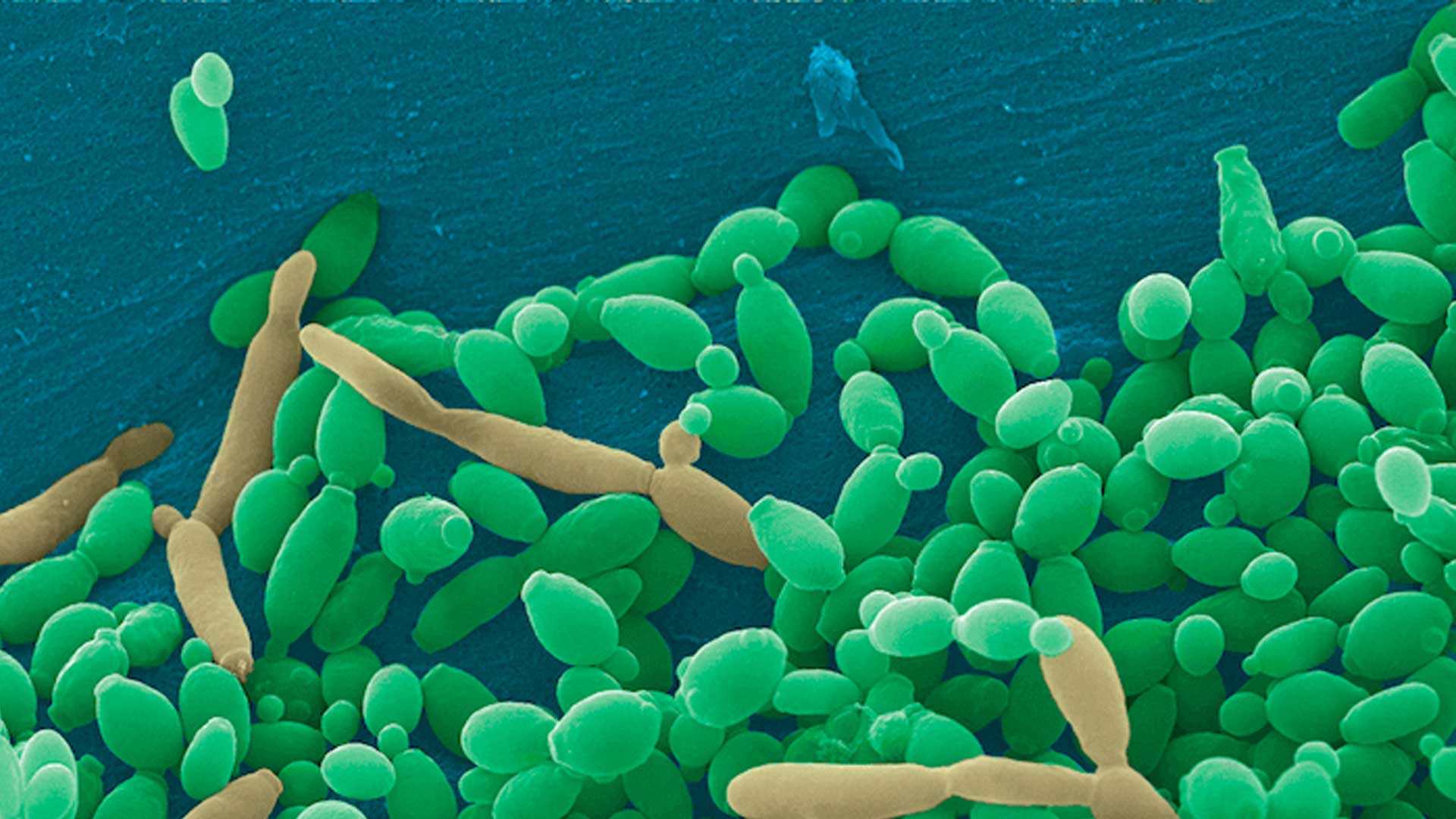 Yeast Overgrowth and Yeast Toxicity Tips. There was a time in my life when I really struggled with gut dysbiosis (micr...
Continue Reading › 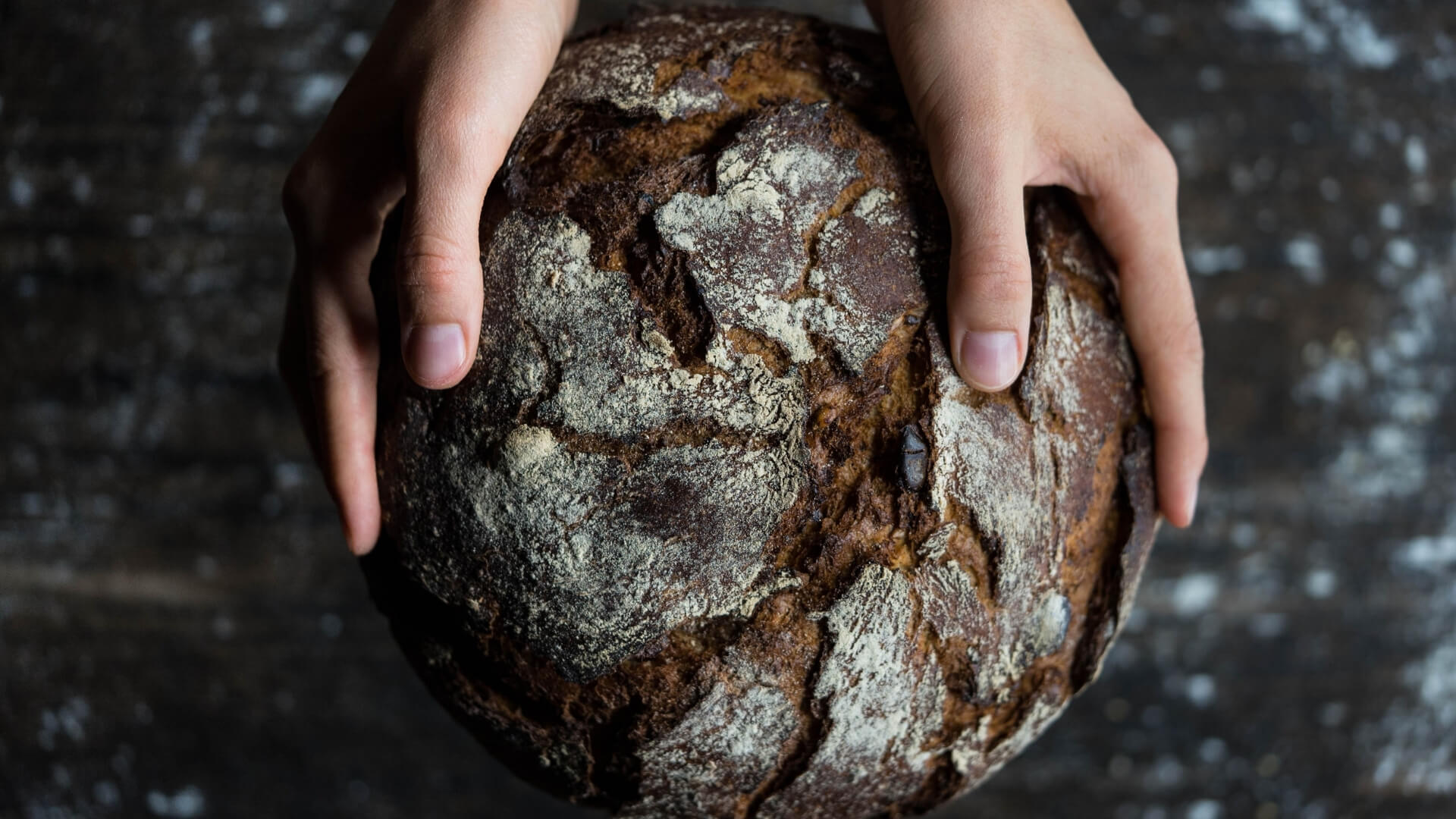 Of all the health challenges I work with in my practice, gluten intolerance, or more specifically, sensitivity to a wi...
Continue Reading › 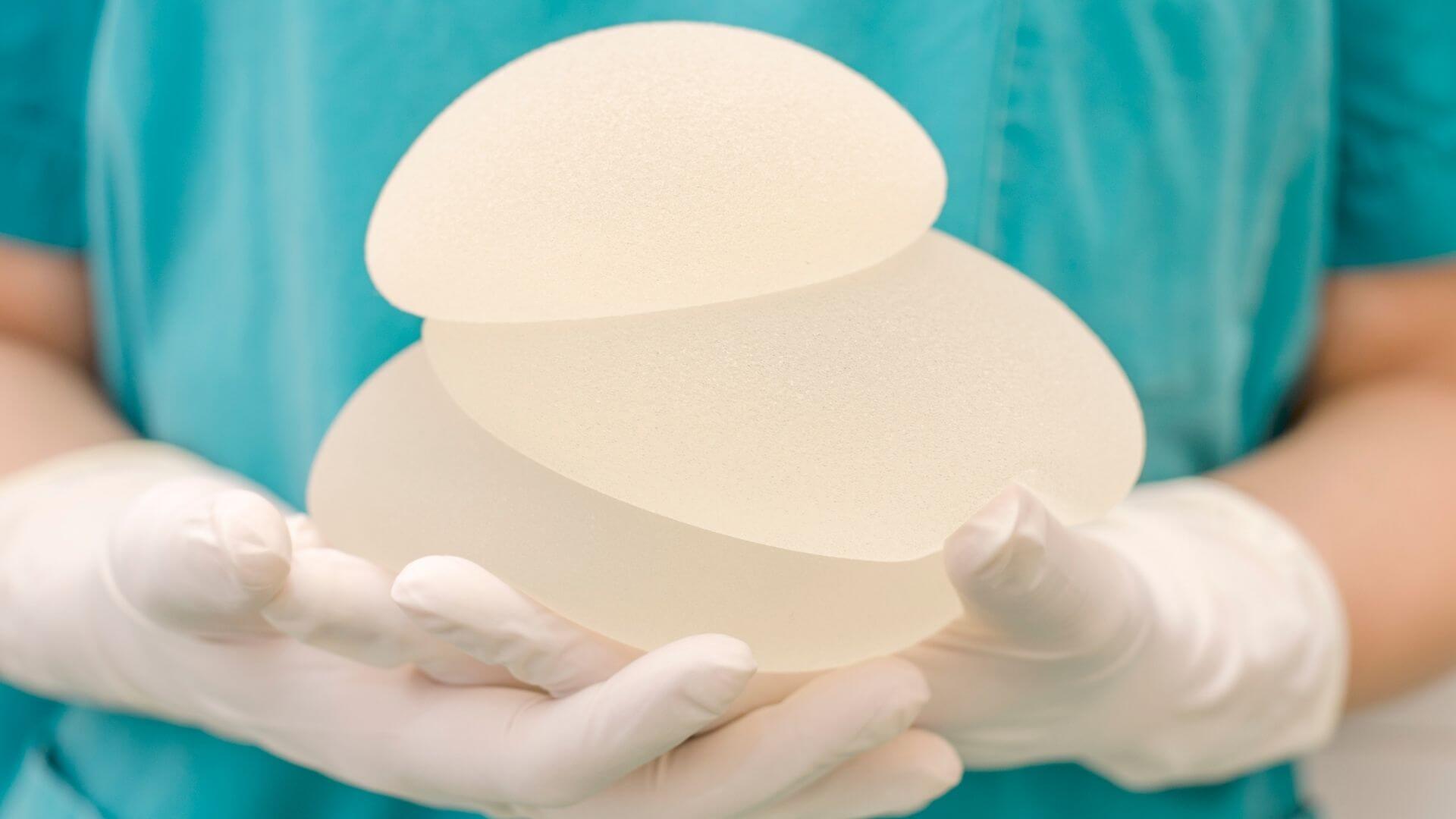 What is Breast Implant Illness?

Can breast implants cause health problems? How common is breast implant illness and what are the symptoms associated ...
Continue Reading ›

EP 02: How Nutrient Deficiencies And Overloads Impact The Brain And Body

Understanding the complexities of the human microbiome can be overwhelming. At its most simple, we can think of the mi...
Continue Reading ›

Mast Cell Activation Syndrome (MCAS) and histamine intolerance have been buzzwords for quite some time now, but these...
Continue Reading ›

So many women struggle on birth control. Yet when they finally decide to go off it, they continue to have the same...
Continue Reading ›

EP 33: Autoimmune Disease and the Gut Microbiome with Kiran Krishnan

23.5 million people in the United States suffer from at least one autoimmune condition and that number is rising fast...
Continue Reading ›

Half of the American diet is composed of highly processed wheat and gluten-based food products, making it a major con...
Continue Reading ›

To this day, I get asked if gluten is problematic. And I often get pushback from people who tell me that they have...
Continue Reading ›

If you have breast implants and are experiencing symptoms, please hear me. You are not crazy. It's not all in your he...
Continue Reading ›

In part two of our discussion, Danielle Valoras returns to dig into the science behind breast implants, why they caus...
Continue Reading ›

EP 41: Environmental Toxins and Your Health with Lara Adler

We talk a lot about toxins and you may think you’ve heard it all before, but hear me out! We are exposed to envi...
Continue Reading ›

For December, I’m sharing a couple of my favorite episodes while we take a little break to spend time with friends ...
Continue Reading ›

“I started working with Sami because of chronic digestive issues (and I was hoping that along the way I would lose about 30 pounds). Now, six months later, I am 33 pounds lighter and the problems I have suffered with for DECADES are significantly better! Amazing healing has occurred! I learned so much about what diet works for my system, and with Sami’s encouragement, I have developed really good habits that I know I will stick to because I feel so good!”