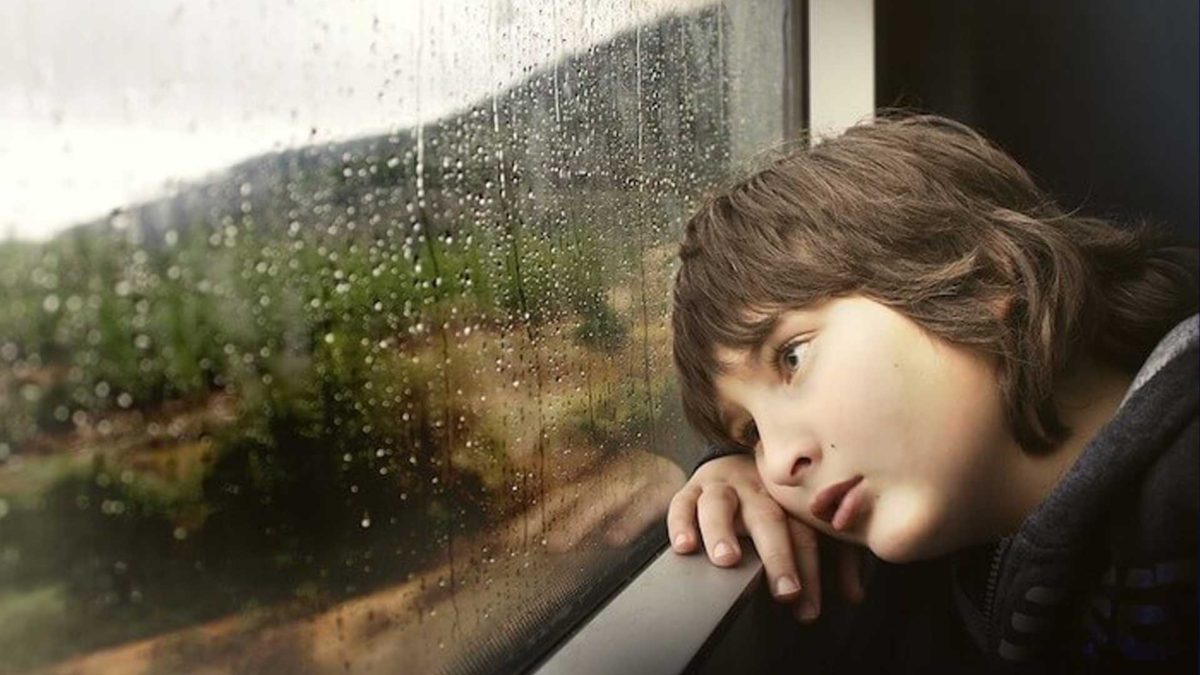 Natural healing for schizophrenia is possible when the patient’s biochemistry reveals underlying conditions producing the disorder.

Schizophrenia is a breakdown in a person’s ability to think, feel, and behave with reason, and can be caused by genetic or epigenetic factors. Patients with schizophrenia may suffer from hallucinations, delusions, and faulty perceptions. They tend to have inappropriate thoughts, behaviors, and will often withdraw from reality and relationships with others into an isolated fantasy world full of delusion and mental fragmentation.

A significant number of patients diagnosed with schizophrenia have low histamine levels in the blood. Schizophrenia is treated by careful evaluation of symptoms and biochemical lab testing. As biochemistry stabilizes and normalizes, symptoms improve. Patients with schizophrenia often have high copper levels, known as paranoid schizophrenia. Excess copper is known to cause psychosis.

This type of mental illness usually appears in late adolescence or early adulthood, but it can strike at any time in life. The signs and symptoms vary from person to person, but many people with the disorder report experiencing delusions or hallucinations. They report hearing voices, as well as seeing, smelling, tasting and feeling things that are not there. Many also have very inappropriate or strange behaviors, disorganized speech, decreased motivation or interest, and can appear emotionless.

In mainstream psychiatry, schizophrenia is an umbrella term given to several different mental disorders. It’s considered a devastating diagnosis and natural healing for schizophrenia is often considered impossible. In his research, William J. Walsh, PhD, of the Walsh Research Institute, discovered that persons diagnosed with schizophrenia fall into five different biotypes:

These biotypes represent very different disorders, each with unique neurotransmitter imbalances and symptoms. The Walsh Theory of Schizophrenia proves that most cases of schizophrenia involve abnormal methylation or oxidative overload. Natural healing for schizophrenia is possible when body chemistry is stabilized and normalized through targeted advanced nutrient therapy.

Since psychiatric medications are quite powerful and often come with unpleasant or even permanent side effects, it is important for families of individuals diagnosed with schizophrenia to consider Targeted Advanced Nutrient Therapy. Unlike psychiatric medicine which treats the symptoms of the condition, individualized and targeted advanced nutrient therapy works toward healing by correcting the imbalance that is often at the root cause of the disorder. Many recovered patients with schizophrenia live normal productive lives while continuing nutrient therapy. Some may still require a minimal dose of traditional medication in addition to nutrient therapy. This allows them to function with fewer side effects.

Also, ensuring the diet is also inline with a patients chemistry is vital to their recovery. I often find that they are eating the opposite of what their chemistry calls for, thus exacerbating symptoms.

If you know of someone who struggles with schizophrenia, please share this post. It is through sharing your story that we create community, eliminate guilt and shame, and bring about healing.