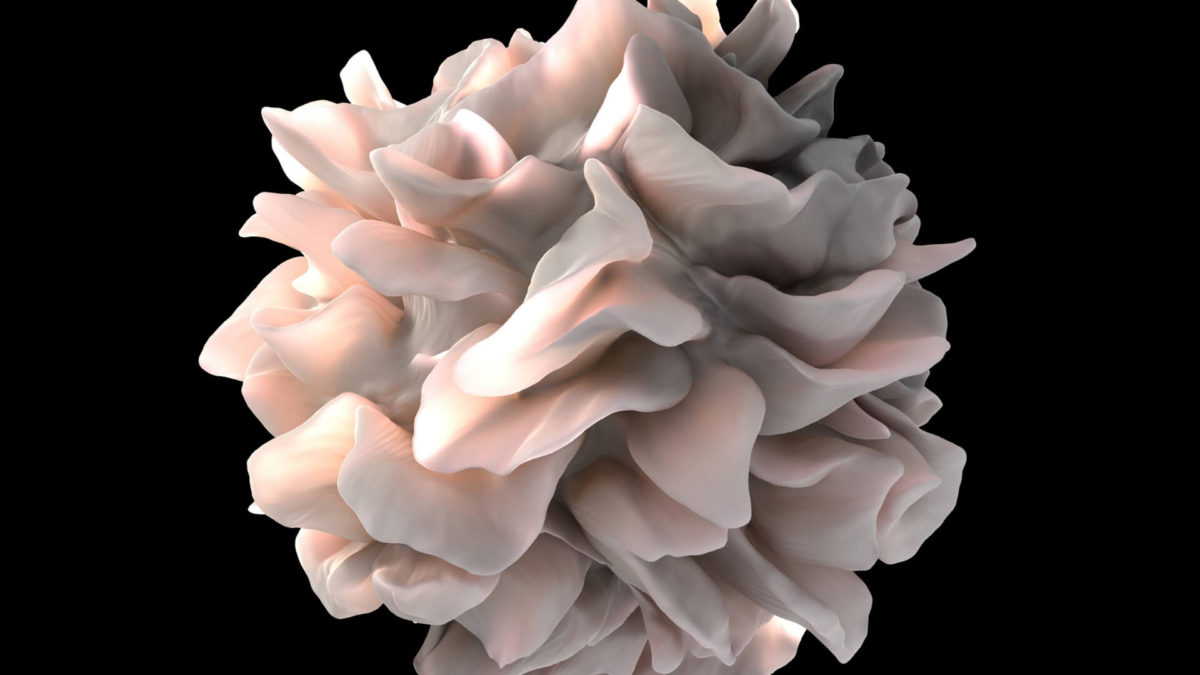 If you think you may suffer from histamine intolerance, a mast cell disorder, mastocytosis, or mast cell activation syndrome (MCAS), and are researching like mad trying to figure out how to overcome it, then this article is for you.

Before I begin, you need to know that mast cell degranulation/histamine intolerance are completely different issues to undermethylation. Where folks get tripped up the most is in thinking they are the same, but they are very different creatures indeed.

Keep in mind there is still much to learn about mast cell degranulation, as there are many different variants of this creature. Research shows different blockages or plugs in the system are leading to different disorders. Methylation is one part of that, and our current understanding of histamine as it relates to epigenetics is helping pave the way.

Special thanks to Dr. William Walsh of the Walsh Research Institute for his time and wisdom so I could write this piece.

Produced by basophils and mast cells, histamine wears many hats:

Once formed, histamine is either stored or rapidly inactivated by its primary degradative enzymes, histamine-N-methyltransferase or diamine oxidase (DAO).

In a healthy individual, if everything is functioning properly, the right amount of DAO will reside in the GI tract where nearly all histamine from food is metabolized (destroyed/eliminated by DAO).

DAO is responsible for controlling histamine levels in blood fluids, not basophils and mast cells. Blood fluids are supposed to be very low in histamine. Mast cells are where most of the histamine in the body should reside.

Mast cell disorders and methylation imbalances are epigenetic in nature and both are connected to histamine, but there are separate systems for controlling histamine. They are (a) blood basophils and tissue mast cells and (b) blood plasma.

Histamine elevations in plasma cause crippling skin and intestinal problems, while the histamine in basophils and mast cells correlate with mental problems (methylation imbalances).

Very elevated histamine in blood signals blood basophil cells where additional methylation of histamine is needed (this is how we check methylation status). Keep in mind that you can be over, under, or normally methylated, and still have an intolerance to histamine.

Folks that have low DAO activity (again, epigenetic in nature) also tend to have high levels of histamine in serum and plasma, which affects the histamine/mast cell relationships.

The interesting tie that binds the mast cell/methylation relationship together is the undercurrent of severe oxidative stress.

And what’s often behind oxidative stress?

Yep, it’s that pesky metal I frequently write about and see daily in my practice: copper.

This also explains why mast cell disorders most commonly affect women, with the onset of serious symptoms beginning between the ages of 35 and 50 (but can occur much younger than that). The reason we ladies are hit so hard is because of the estrogen copper relationship.

When estrogen rises, so too does copper and is also affected by the onslaught of hormonal events such as puberty, pregnancy and menopause. Exogenous sources are also a trigger for us including birth control, hormone replacement therapy (synthetic and natural sources), IUD’s, vitamin and mineral supplements, food, and drinking water.

Copper lowers dopamine and increases norepinephrine leading to anxiety, depression and in some cases, psychosis. With copper overload depression, 95% are female.

Postpartum depression is especially interesting because with each successive pregnancy, copper levels continue to rise rather than go back to normal after baby is born.

A classic symptom of histamine intolerance in women is that they feel uncomfortable and miserable throughout life, but during pregnancy feel fabulous. This is because DAO can be at 500 times higher concentration during pregnancy. 1

All of this explains why females make up the highest percentage of mast cell disorders.

By metallothionein (MT) (a family of cysteine-rich proteins and a wonderful antioxidant in its own right) in the GI tract where most MT exists. If a person has an excess of copper in the GI tract, more MT is automatically expressed, which then binds to copper and prevents the amount of copper that can make it into the liver and bloodstream.

That’s the primary way copper is regulated or to put it another way, copper elevation is prevented.

When a person has chronic, elevated copper, it means there is a genetic weakness to MT function. When copper gets into the bloodstream, it gets there by binding to proteins such as albumen as it leaves the intestinal membrane, then goes into the liver where most of the copper becomes bound to ceruloplasmin (a copper-binding protein that acts like a chaperone carrying copper throughout the body and delivering it where it’s needed).

What’s also interesting is ceruloplasmin’s ability to destroy histamines (along with the copper-containing enzyme histaminase).

In a normal, healthy individual, copper is regulated throughout the bloodstream and bound to ceruloplasmin. If you wind up with too much copper in the liver, the excess is supposed to bind with ceruloplasmin and MT and go out through the bile duct.

A small percentage of free copper is normal, but if a person has a much higher level – higher than 30% – this is a definite indicator of high oxidative stress.

We currently have two different indicators to check for oxidative stress:

Pyrrole disorder (double deficiency of zinc and vitamin B6) is another marker for high oxidative stress and should also be considered. 2

MT proteins also perform a wide variety of vital functions, including but not limited to:

When it comes to diet, it’s important to make the distinction between cause and effect because most folks believe it’s the food causing the imbalance, but in reality, there is an imbalance of MT.

So the effect of these disorders is that people become intolerant to things like casein, gluten, and high histamine foods. This does not mean that these foods are the cause of the disorder.

It’s the other way around.

Intolerance is an effect of massive oxidative stress and lack of MT function.

And make no mistake, it’s not that many of these foods are not inherently toxic, because we know that they are (and should be avoided for healing to occur), but they are only one slice of the overall epigenetic pie.

Keep in mind that long-term, restricted diets will only provide partial benefits until the system as a whole is brought into balance. Not to mention the toll this takes on your emotional well-being.

More research and intense study is needed, and Dr. Walsh is currently looking at the factors that enhance genetic expression and utilization of DAO once it’s present in the body, which is the same line of research he did with MT.

If you know of someone who struggles with histamine intolerance or a mast cell disorder, please share this post. If you are struggling, please share your experience in the comments below. It is through sharing your story that we create community, eliminate guilt and shame, and bring about healing.