How To Overcome An Eating Disorder

The truth is that there are very strong genetic, epigenetic, and societal factors that play a role in the development of anorexia, bulimia, and other forms of disordered eating, such as binge eating disorder (BED).

I personally struggled with non-purging bulimia where I would binge then fast and excessively exercise, which took me over 25 years to figure out the underlying causes, which in my case was copper overload and undermethylation. Eating disorders are often a result of inherited nutrient deficiencies (trauma and abuse play a role here too) which can be overcome. To reiterate, the disorder does not cause the problem, but malnutrition that results from the disorder will exacerbate the underlying cause and create more imbalances, which can become fatal.

For example, anorexia is usually caused by severe zinc deficiency and undermethylation. This is all that is needed to spark the flame. Combine that inside condition with the outside condition of culture’s perspective on beauty while subsisting on very little food, and it becomes gas and matches.

Many nutrient deficiencies manifest as symptoms long before the eating disorder even takes flame. A loss of appetite, intestinal pain, constipation, chest pain, high anxiety, depression, and issues with sleeping could all be indicators that a fire is brewing.

For myself, and thousands of others, what was happening is that as the imbalanced diet continued, nutrient levels reached dangerous lows, and then symptoms of anorexia, bulimia, or binge eating disorder turned from spark to flame.

Looking for how to get help with eating disorders? Reach out and schedule a consultation today. 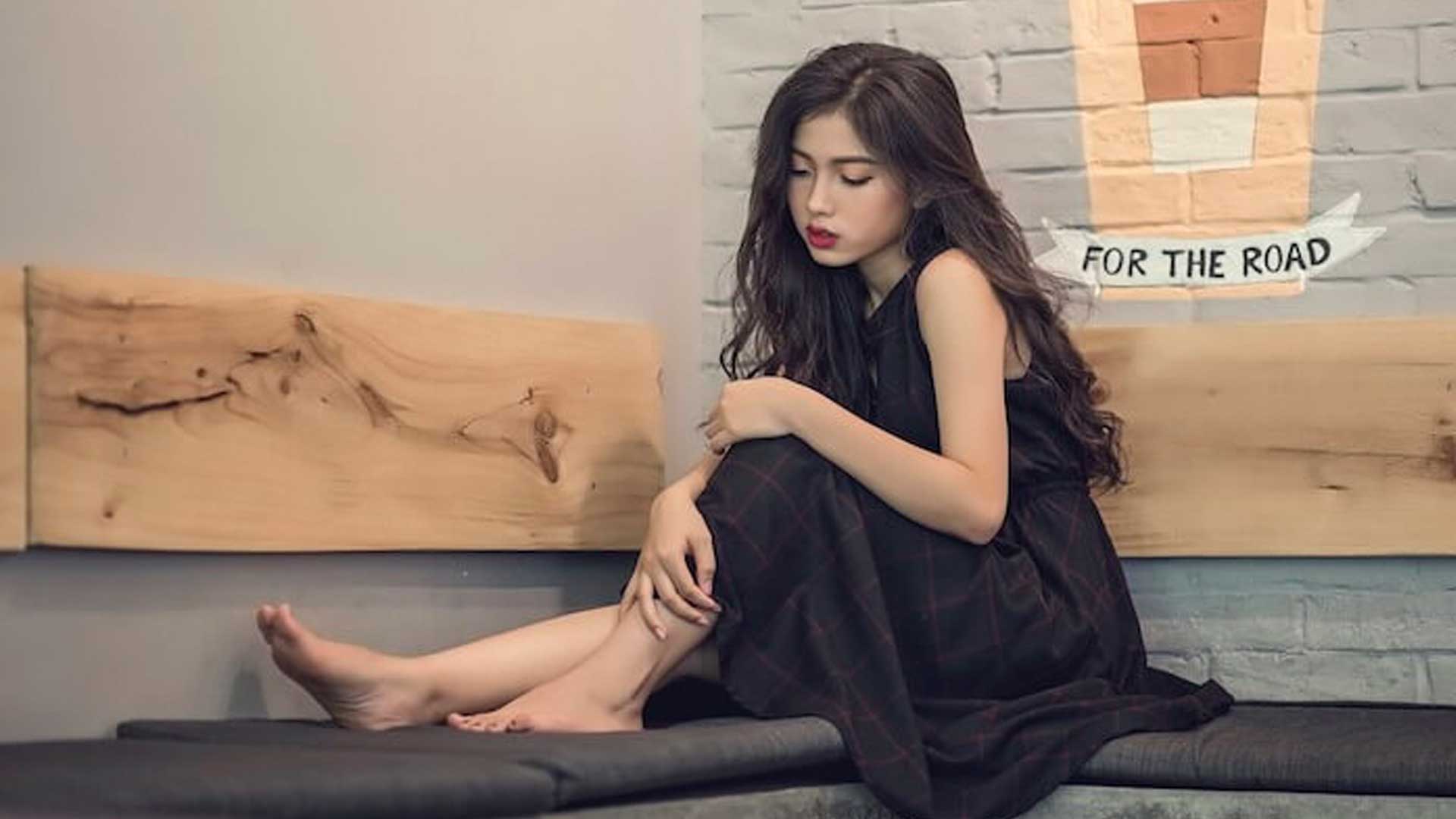 The topic of eating disorders is near and dear to my heart, not only because of my own past struggle but also because ...
Continue Reading ›

PCOS, Endometriosis, Fibroids and Getting Your Cycle Back

PCOS, Endometriosis, Fibroids and Getting Your Cycle Back. For most of my life, I struggled with amenorrhea (lack of m...
Continue Reading ›

Our stories are extremely powerful and contain genetic, epigenetic, and transgenerational narratives.  Educating you...
Continue Reading ›

In honor of Eating Disorder Awareness, I brought back my personal physician, Dr. Judith Bowman, to talk about the gene...
Continue Reading ›

In honor of National Eating Disorder Awareness Week, I am so honored to share my very real and raw conversation about ...
Continue Reading ›

Have you ever thought about how your perceptions can significantly influence your body's reaction to food? Food shoul...
Continue Reading ›

EP 31: Why Anti-Diet Culture is Harmful with Mindy Gorman-Plutzer, FNLP

Diet culture tells us “eat this, don’t eat that,” while anti-diet culture too often says, “eat whatever you w...
Continue Reading ›

“Sami has taught me feed myself, not starve myself. To not be obsessed with the number on the scale or the amount of calories I have consumed. To be honest, I haven’t even looked at calories since I started working with Sami. Now when I read a nutrition label, my eyes go straight to the ingredients. Do I know what these things are? Are they good for me? Will they give me energy? Will they make my body function at its best? If the answer is yes, I eat it. Simple as that.”