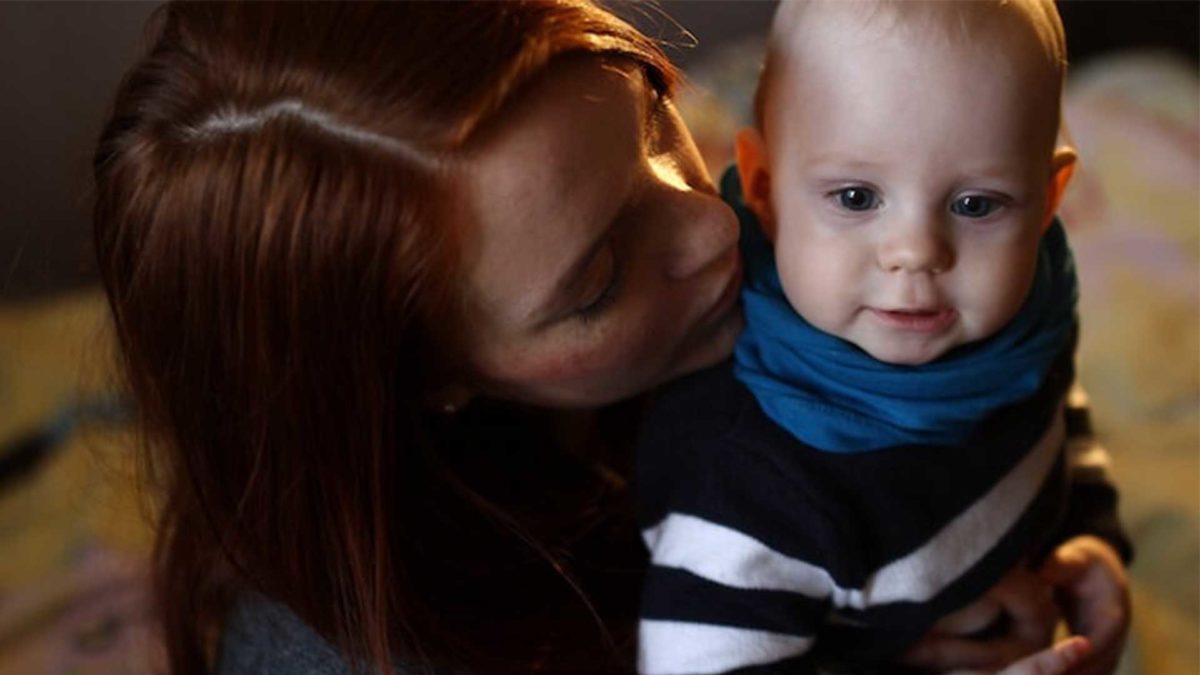 According to the Centers for Disease Control, 11 to 20% of women who give birth each year have postpartum depression symptoms. Out of 4 million annual live births, approximately 600,000 women in the U.S. may possibly be diagnosed with PPD each year. Women with a history of postpartum depression tend to have unusually high levels of copper in their blood, according to a study published in the Journal of Trace Elements in Medicine and Biology, in February 2007.

Elevated copper can affect a wide range of women’s health issues and is at the core of many conditions such as fibroid tumors, endometriosis, and certain types of cancer (such as breast and uterine). A higher susceptibility toward postpartum depression in women who’ve had depression earlier in life while experiencing hormonal changes is also very common.

As a result of copper toxicity associated with postpartum depression in females, many physiological and emotional manifestations may be present.

Copper-toxic females have what is called “poor copper detox mechanisms.” For these women, copper levels rise with each pregnancy and do not come down. These women find themselves depressed after pregnancy and unable to recover, even years later.

To complicate things further, women with copper toxicity and estrogen dominance often inadvertently exacerbate their condition with oral contraceptives including the copper IUD and hormone replacement therapy (HRT). In general, the greater the number of pregnancies, the higher copper levels rise in women biochemically susceptible to postpartum depression and psychosis.

During pregnancy, a woman’s copper levels will naturally increase in order to make blood vessels to create baby. This is perfectly normal. In a healthy female that detoxes copper properly, levels will normalize naturally. But in a large majority of females, copper levels do not normalize on their own, which can then develop into postpartum depression. Excess copper in the brain pushes dopamine into norepinephrine, which alters the delicate balance of these two mood-regulating chemicals.

A low copper diet along with nutrient therapy is the first step towards healing. Copper must be carefully and slowly eliminated from the system and levels must be determined via diagnostic laboratory testing before a healing protocol is created. If copper is removed too quickly it will cause a worsening of symptoms that can last for weeks at a time. This is a much safer approach than stripping the system as in traditional chelation methods.

If you know of someone who struggles with postpartum depression, please share this post. If you currently struggling, please share your experience in the comments below. It is through sharing your story that we create community, eliminate guilt and shame, and bring about healing.